Over the past 16 years I’ve been helping a local little league in southern Wisconsin improve their facilities. We have greatly strengthened the health of the league in the process. Much of what we have done are things that can easily be replicated by any organization. But it all comes down to having a board of directors interested in making the league — and its facility — the best it can be. It requires people with good organizational skills, good operational skills, and at least one person who is a dreamer. Someone to lookout into the future and imagine what is possible for an organization to achieve.

Don’t be afraid to lead. It really starts with leadership. Too often, leagues are run by boards that are pretty transient. Board members come and go frequently as their kids become involved but then grow out of the league. Many times, some of these members are only serving on the board for their own personal reasons, i.e., their own child. But a board must serve the common good for the entire league. What I have found to be most successful is having the majority of the board made up of people who no longer have kids in the program. They provide stability in the organization, and they serve more for the community’s interests than for their own child. They tend to stay involved for longer periods of time making it easier to stay the course with long term planning. It is okay to have a percentage of your board made up of current parents of players but, if possible, I would recommend trying to keep your mix with at least half being non-current parents.

Get the organization itself, organized. A league must be run like a business. And a good business knows where its money is coming from and where it is going to. If your league doesn’t have a budget yet, then it is time to get busy and make one. Without a budget, it is pretty hard to plan for future upgrades to the league and its facility. The more detailed the budget, the easier it is to plan for the future. Our league was not operating under a budget when I joined them. Now we have full control of our costs and can clearly plan our expenses. A couple of budget lines we find useful are emergency funds and facility upgrades. We can put defined revenue into the proper budget category thereby helping it to become reality.

▶ Remember, Everyone Really Does Want a Nice Facility

Healthy revenue streams are a must. When I first enlisted my son into the Little League I would later get involved with, I was shocked at how cheap it was. They were charging a low price for the opportunity for kids to play but in exchange, they allowed the fields and facility to fall into some disrepair. Here’s a news flash: Parents want to send their kids to nice facilities and they are willing to pay what is reasonable. As long as parents see that your organization is putting money back into the facility and it is improving, you will rarely ever get complaints about increasing registration costs as long as they are within reason. Registration revenue now accounts for almost 50% of total revenue for the typical organization. Because of our detailed budgeting, we are able to use scholarships to pay for families who can’t afford the registration fee. No child who is interested in playing in our league is ever turned away. In fact, we provide between 70 to 100 full and partial scholarships a year at our facility.

Concessions sales account for 26% of total revenue. Just like in professional ballparks, concessions are a key revenue stream. A captive audience gets hungry and thirsty. It’s an easy sell, and a good concessions manager can optimize your sales with timely specials, reasonable profit margins and a good variety of quality food during the long season. Concessionaires can keep things fresh with new ideas and opportunities available for increasing revenues.

Fundraising accounts for 22% of our revenue stream. We try several small fundraising events throughout the year and when their revenues are added together at the end, they amount to a sizable revenue stream. Most of this money is budgeted towards standard operational expenses. For larger projects requiring greater funding, a separate plan needs to be drafted spelling out the scope of the project, what it will cost, and how the funds will be raised. Be prepared to have at least 70% of those you approach for donations, say “no.” Don’t take that personally, the project just didn’t fit their interests. When you do get larger donations, celebrate the victory and use that feeling to channel your energy forward until your goal is reached. Use a four-pronged attack to raising the money: approach charitable foundations, local businesses, league alumni, and current membership.

▶ The Results Will Be Rewarding

I remember very well that day back in 2002 when our Little League board scoffed after I presented my first 10-page long-range plan for increasing our revenues and improving the facility. They didn’t believe it could be done. Sometimes, it just takes a dreamer. That famous line from that classic baseball movie is actually true — “If you build it, they will come.” 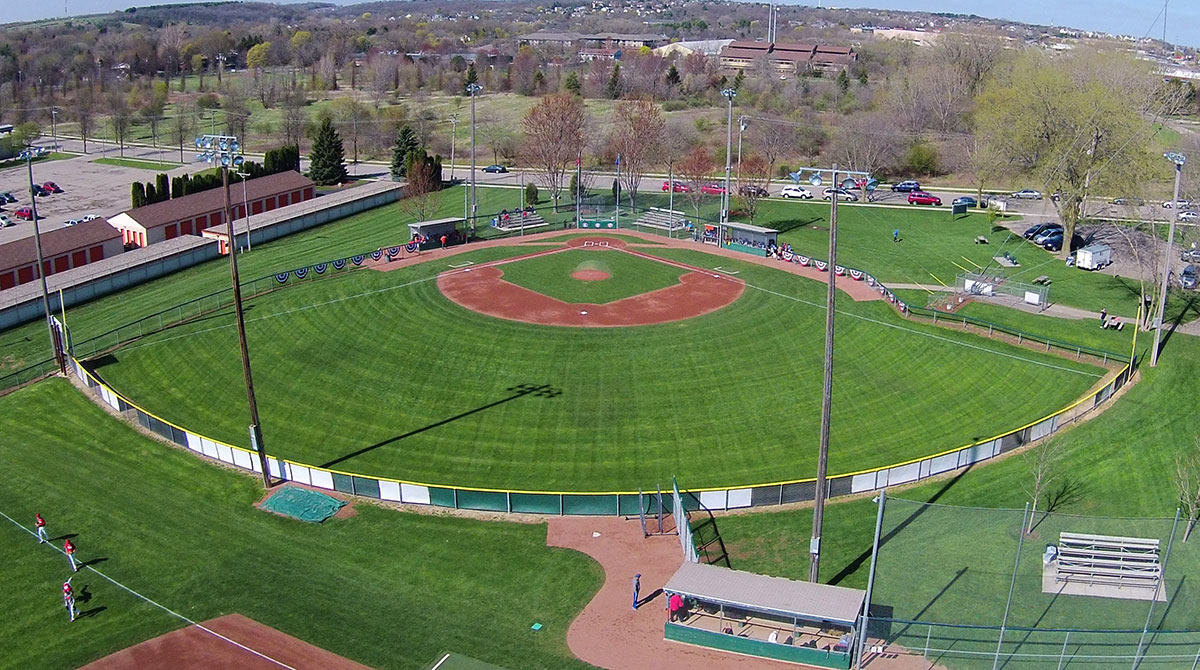