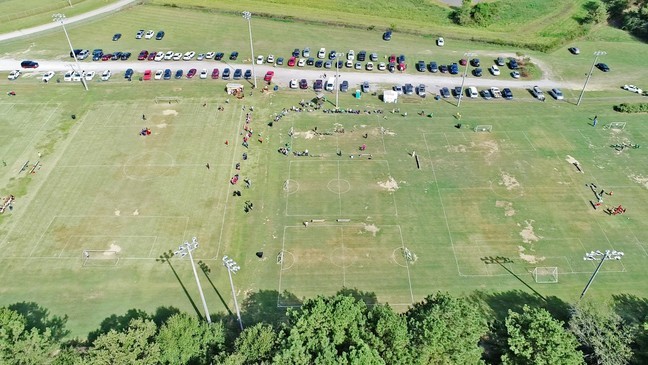 GADSDEN, Ala. — The City of Gadsden is partnering with Gadsden State Community College to build a multi-million dollar riverfront sports complex in Gadsden.The city expects it will bring a boom to the economy.

A date for construction has not been set. However, the city is planning to bid out the project and begin construction within the fiscal year, which began October of 2019.

“We want to be a destination,” Mayor Sherman Guyton said about the project.

Guyton expects it will open up opportunities for the city to be able to host sports tournaments.

He says that could bring in visitors to the city who would in turn patronize local restaurants and shops.

“All that is money turning over to help us do our infrastructure, pay the bills, our employees get raises,” Guyton explained. “It’s all about the economic development part of it.”

The mayor says GSCC is providing the land and infrastructure while the City of Gadsden is paying for the project.

Business owners like Carl Lackey with Cosmic Debris Records say it’s a good sight to see development along the riverfront.

“Anything that brings more people is an added bonus,” Lackey said. “There’s enough surrounding population that would make this a very unique area. I see nothing but benefits.”

Guyton says the cost has not been determined yet and won’t be until the bidding process begins.

However, he says the city has money in its budget to pay for the project.